Drums from my collection can be seen in the 360° documentation - Talking with drums - in the Ethnological Museum of the University of Zürich.
talkingwithdrums.ch 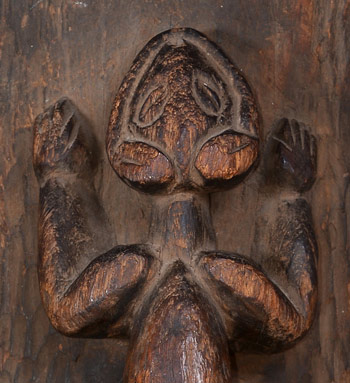 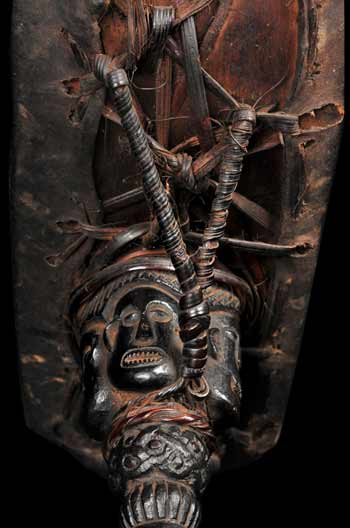 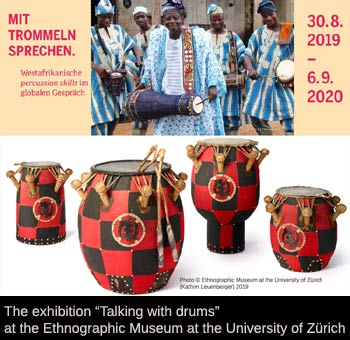 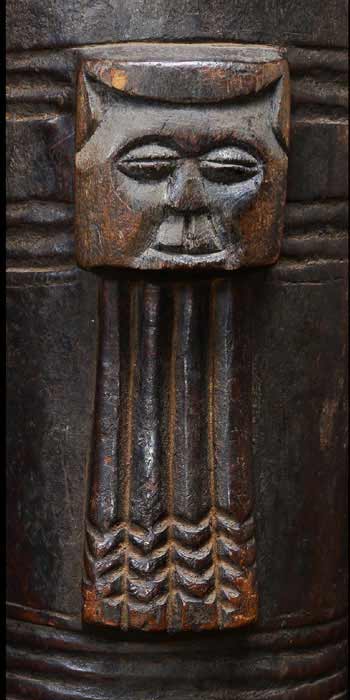